Home > NEWS > WHAT YOU NEED TO KNOW ABOUT DANGOTE ESTABLISHMENT

WHAT YOU NEED TO KNOW ABOUT DANGOTE ESTABLISHMENT

In the year 2013, the wealthiest black man on the planet, a Nigerian teeming with foresight, Alhaji Aliko Dangote, announced plans to build a refinery.

Recently the Central Bank of Nigeria’s governor was taken on a tour of the project by Dangote. Several media houses were in attendance.

Here is some of what we learned: 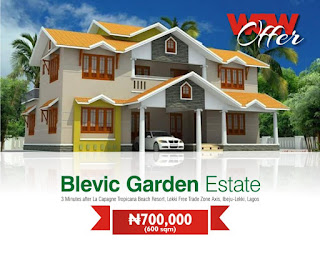